Effective vs. Efficient Communication in Leadership 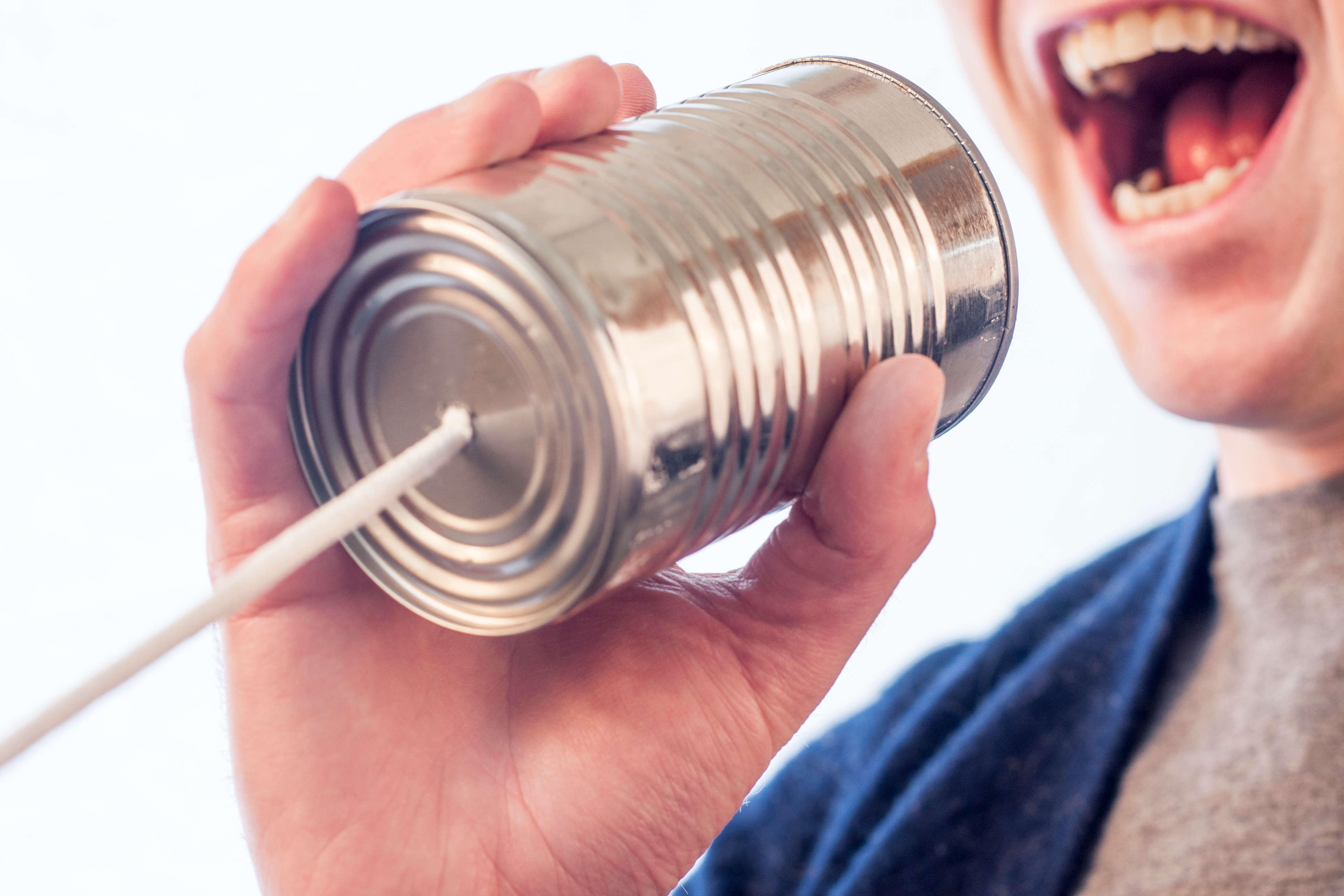 Effective and efficient: two words sometimes used interchangeably, partly because they are graphologically similar; partly because, in certain contexts, their significance has great proximity. However, not everything that is efficient is effective, and vice-versa.

Let’s look at their primary definitions (from Google (summarized)):

Based on the definitions above, it’s clear the the criteria of measurement from one versus the other is different: one is essentially quantitative (maximum output/minimum waste); the other is qualitative (intended result, successful). One of the examples above just helps to illustrate the confusion: “an efficient administrator”. Let’s suppose, in this case, it means he’s able to perform all his required tasks in a minimum amount of time. If that’s true, it’s very likely he’s also effective. That usually happens when the qualitative definition of success can be tied to quantitative metrics. In those cases, the more efficient you are, the more effective you become.

However, communication between living beings is a domain where efficiency and effectiveness don’t necessarily have a directly proportional correlation. In fact, they mostly often follow an inversely proportional relationship, up to a certain point. In other words, to convey a message effectively, you almost always have to repeat that message a couple of times, inculcate, which is, by definition, inefficient. But why does that happen?

Semiotics is the study of signs and symbols and their use or interpretation in communication. It defines a Sign, the result of the communication, as the composition of the Signifier (communication artifact, e.g. words, colors, sounds) and Signified (meaning). In other words, Sign represents the message, not only as emitted, but as it’s understood by the receiver. However, the ability to properly decode and understand the Signs depends on multiple factors such as idiom, individual backgrounds and cultural conventions (local and global). In other words, to understand a Sign, we need to understand the context in which it is communicated. And setting that context properly is what makes the communication effective. In that sense, the less an audience shares a context, the more inefficient effective communication is.

People are not computers

I work in tech leading a team. But I was a developer once. As a software developer, through specific languages, so called “programming”, we communicate with computers. Programming languages are effective and efficient (mostly). While talking to computers, once you do what it expects, the outcome is what you would expect as well (in most cases). That happens because the language rules and definitions eliminate ambiguity and context forcing the emitter to comply. In other words, the burden lies with the developer. I have had multiple conversations with colleagues on how there is a mindset shift (and an associated cost) when switching between programming languages, just as there is with any other language switch, as polyglots know well. That could explain why most developers have a ‘pet’ language.

Switching from talking to computers to talking to people takes things to another level: the rules are not necessarily so well-defined; context, environment and circumstances can largely influence the outcome; emitter and receiver are sentient beings with feelings and emotions; the list goes on. But that is exactly what happens when you become a leader in tech: your primary job shifts from giving instructions directly to a computer to communicating with a group of people who will write the code. And that is when efficient and effective communication diverge. I believe the lack of understanding of this concept is one of the reasons some great developers fail to become great leaders.

A group of people is not a team

I usually say (and repeat): “creating a great team is an art”. Effective communication plays an immense role in team-building. As a leader, especially when assembling a team from scratch or adding new members, you need to make sure that you are always bridging the context gap in communication. People come from different backgrounds, bring different experiences and skills to the mix and even speak different languages natively (like me: Portuguese). With that, comes a lot of attrition in communication. If you also have a couple strongly opinionated individuals in the mix, things can escalate quickly. Setting up an environment where people feel empowered to provide full context on the intent of their communication is key. Moreover, it’s essential to ensure that the message (context, content, action items, intended outcomes) is received loud and clear by every member of the team.

One of the strategies I use consists of creating and managing a well-defined framework by which the team operates. In the framework, there are rules around communication such as when to use a specific medium, writing style and expected response time; which help to build up the team culture (and context).

All in all, communicating effectively takes a lot of effort, but is an essential skill for a leader (managers and anyone in a leadership position). Effective but inefficient communication is much better than the opposite and it is absolutely worth the effort. Of course, it is the job of a leader to bridge the gap between effectiveness and add efficiency over time.

Sorry, the comment form is closed at this time.